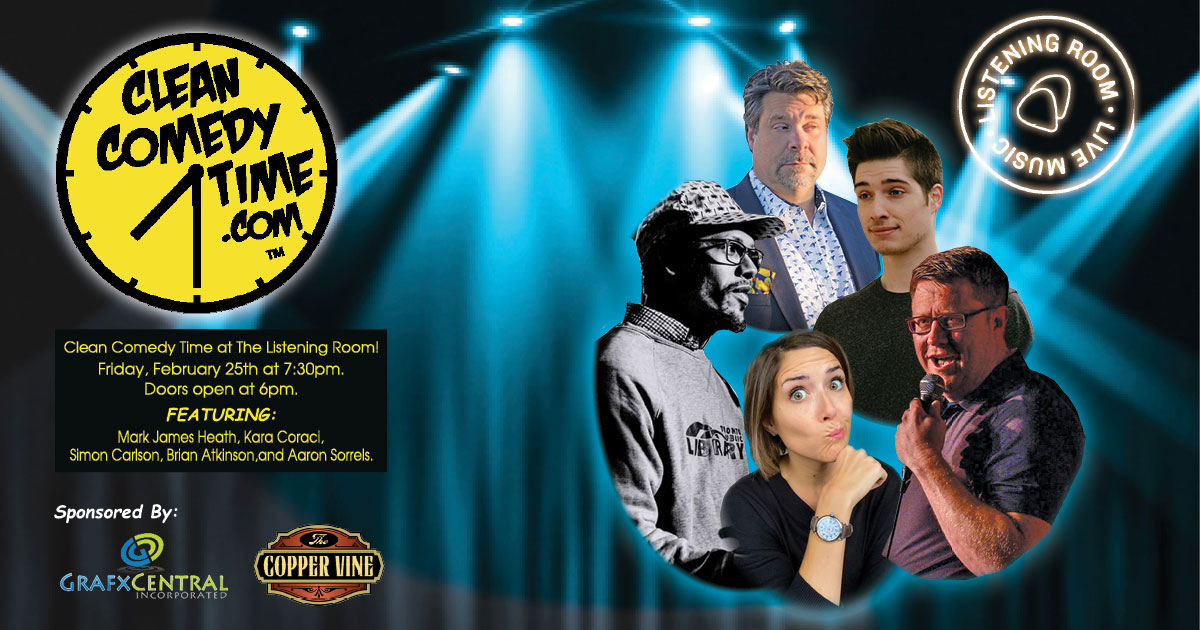 Mark James Heath is a poet and comedian who partners with community organizations to create events, workshops, and fundraisers to better serve Chicago and the world. Mark has been featured in 2015 Chicago Comedy Expo, the Bridgetown Comedy Festival, and the 2016’s Second City/NBC Universal Breakout Comedy Festival.

Kara Coraci is a high energy metro Detroit comedian who pokes fun at everything from step-parenting to working for The Jerry Springer Show.

Simon Carlson is a comedian from Grand Rapids, MI. As a finalist in the Funniest Person in Grand Rapids competition, he’s quickly become one of the best losers in town.

Brian Atkinson is an all-around nice guy, and a horrible person. Brian makes jokes, but only the finest artisan, hand-crafted, farm-to-table-saw jokes.